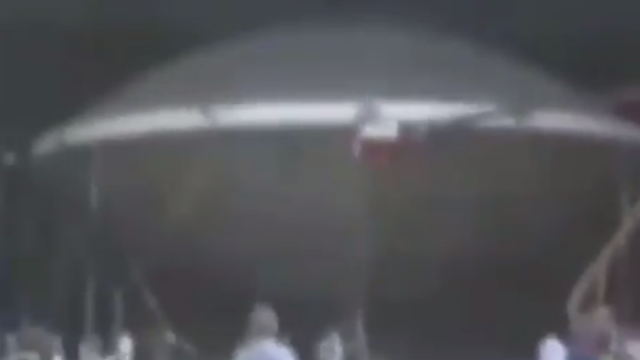 STAY HOME – STAY IN TOUCH WITH FAMILY – WASH YOUR HANDS – CARE FOR YOUR NEIGHBOURS. PLEASE BE RESPONSIBLE AND STAY HOME.

A Flying Saucer was filmed inside of a hangar which no doubt was classified at the time of filming this. It’s unusual size and shape would suggest that it’s not human friendly at all? But obviously now that it is declassified (which is good for us) but shows us exactly what “they” the secret engineering teams and Government created top secret workforce was working on at that time! Which begs the question, what the hell are these “teams” working on now in 2020 while the Covid 19 is running rampant on the European continent?

Early Report Of A Delta Shaped Craft From Washington State, US 1995.

These secret groups are “researching top secret recovered technology” to bring it in to the bigger picture of Earth – to assimilate it in to engineering, construction and technology development and a lot more other industries which have all benefited from this assimilation.

These programs and projects may have changed their names and personnel might of changed over the years but the objectives, development and aims are still the same. 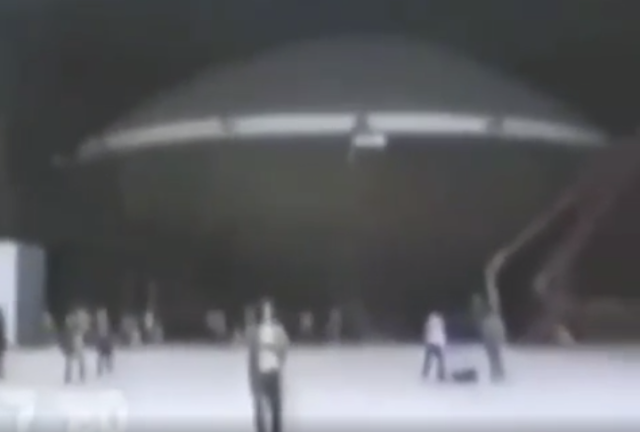 To research, develop and invent, create and master the advancement and implementation of future technology “today”.

Here’s a quote from Exopolitics.org (link below in sources):

The RAND Corporation traces its origins to a research and development project created inside the Douglas Aircraft Company to study UFOs secretly retrieved by the U.S. military after the February 1942 Los Angeles Air Raid incident, according to former Douglas Aircraft employee, William Tompkins.

Tompkins further reveals that in 1943 he began delivering briefing documents from a covert Navy espionage program, which had learned about antigravity craft created by Nazi Germany, to the Douglas research and development project that later evolved into the RAND Corporation.

To bring the science fiction in movies which is playing out on TV screens in every home around the world in to our reality is just a dream for most, but for some it’s an everyday job. It’s a way of life and an objective they’ve been working on for some number of years even decades. 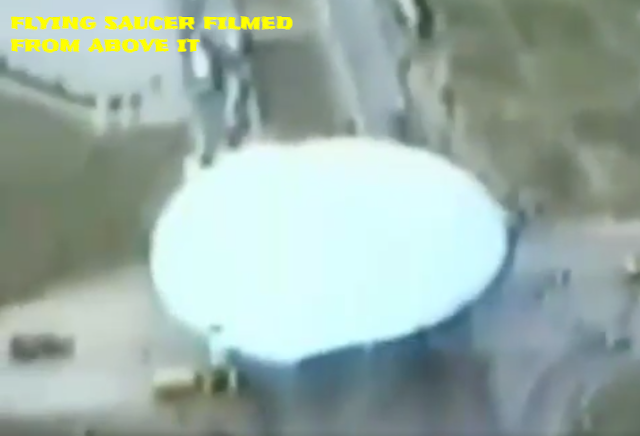 With other like minded people and a like-wise budget of pure optimism and based on their success – the funding is never ending because they’re creating everything and leading the way in technology type inventions all based in back engineered technology from crashed and recovered UFOs, Flying Saucers i.e transistors, micro processors, anti-gravity systems.

That’s if you believe it or not?

Here’s a run down on Bob Lazar which the story about Ellement 115 is very intriguing:

Robert Scott Lazar (/ləˈzɑːr/; born January 26, 1959) is an American self-described scientist who claimed to have worked on reverse engineering extraterrestrial technology at a site called S-4 near the Area 51 Groom Lake operating location. Lazar said that the UFOs use gravity wave propulsion and are powered by the (then un-synthesized) element 115. He said to have read US government briefing documents that describe alien involvement in human affairs over the past 10,000 years. Lazar’s claims resulted in bringing the secret Area 51 site to the attention of the public. 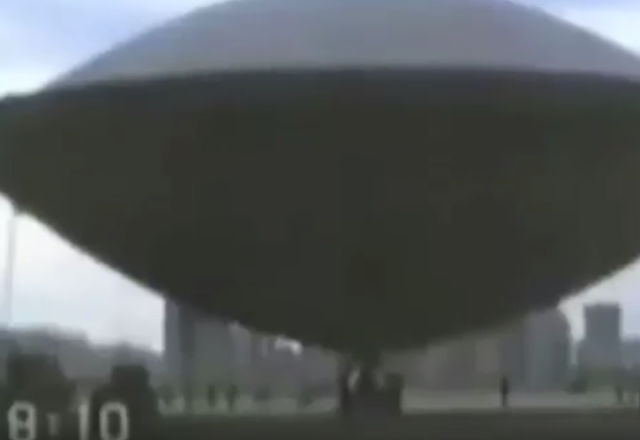 Here’s a good video you should probably go see if your in to this kind of stuff which I assume you are, if your here:

Below is the amazing Flying Saucer video showing an absolutely amazing and probably classified (at the time) craft that was secret and because in my opinion it would be the engineering involved inside this like the technology and the way it’s actually sitting inside the craft is probably what made this top secret: