NASA Turns Off ISS Live Feed Because Of Large UFO

Yes, NASA turns off the cameras everytime they see a UFO or debris and basically everytime an unknown object comes in to it’s field of view which in my view jeopardizes the astronauts safety at the very least.

Don’t you think that is just slightly unusual that everytime “anything” unusual looking like even a piece of debris, gasses, metallic objects, white objects etc or in this case a UFO – that they turn off the cameras? It’s blooming bizarre and especially from a “focused of safety” NASA.

Don’t you think that’s a wee bit strange what happened on August 12th, 2014 at the ISS?

They claim to be always looking out for the safety of the astronauts but as soon as a potential hazard comes in to view, they switch the TV off! This UFO is in view but then it starts to back away very slowly which is almost menacing. 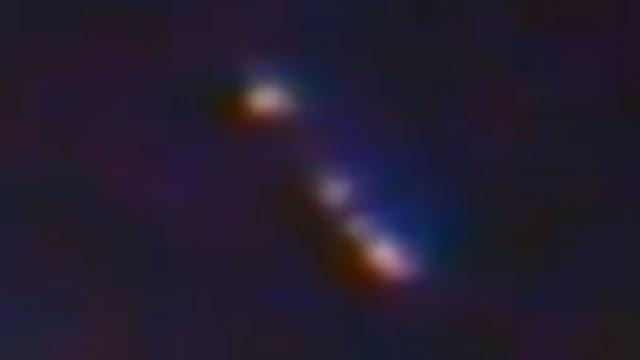 Is it in case an object is travelling thousands of miles an hour towards the ISS (why we could see it) and then they realize it’s travelling that fast it’s going to hit the astronaut and NASA doesn’t want that on live TV, who knows?

I don’t know, I’m just trying to make sense of why they always turn the live feed off when an anomaly appears on the screen because it should be the absolute opposite of that and they should point everything at it and get it on film from every single angle so they can at least trace it back to wherever it came from if it did in fact come off the ISS then they could fix it. 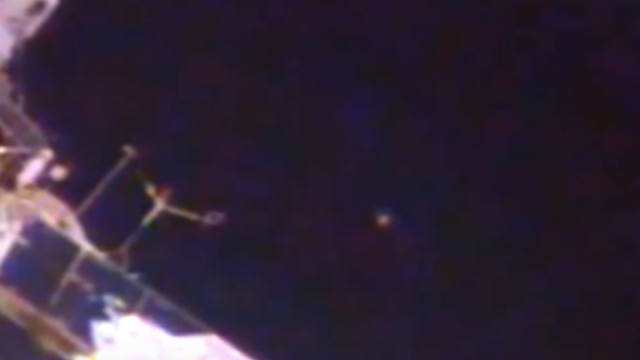 Let’s just say for the sake of this argument that Aliens don’t exist, right:

Do you think it’s unusual that NASA everytime an unknown piece of debris comes in to the cameras field of view – that they turn the screen off and basically or supposedly cut the live feed to the public?

Well, I think that this is the strangest thing in space to ever occur as it’s NASA’s main focus (even their ethos) is to discover, to hunt for and to find, Alien life if it exists.

Here’s the amazing video of a large UFO at the ISS:

Well, I’ll tell you right now (because we’re now back in the real world) that this is most unusual behavior especially by a leading space agency that literally deals with the unknown on a daily basis to cut the live feed of a potential threat to their astronauts.

So this leads me to a question:

If this live feed is only the public version, is there another live feed that is capturing everything…

Still, it’s an interesting video and you should check it out. Cheers for stopping by.