Brown Mountain in North Carolina was the spot where this amazing UFO Mothership and it’s UFO drones where spotted and then a plane arrives to check it out.

Brown Mountain Lights. From the Blue Ridge Parkway near Brown Mountain in North Carolina, people sometimes say they see mysterious, red, circular lights. An early account of them dates back a report by a fisherman in the September 24, 1913 Charlotte Daily Observer. He said he saw:

… mysterious lights seen just above the horizon every night.

The Brown Mountain Lights have their own road sign, too. Photo via spookyplaces.us.

You can find out more about the historic events that have taken place at Brown Mountain in North Carolina at the link provided below:
Earth Sky

Continued;But before it can check it out and just before it get’s to close it emits a strange glow and vanishes.

Brown Mountain has had many unusual lights flying in and around it for years but this UFO Mothership is absolutely stunning as it (the video) shows us some smaller UFO drones or Orbs actually going inside the bigger Mothership and then it vanishes.

That’s an amazing and very, very futuristic “technological event” to be a witness to. Personally I would have been shouting at the very least “what the hell is that?” 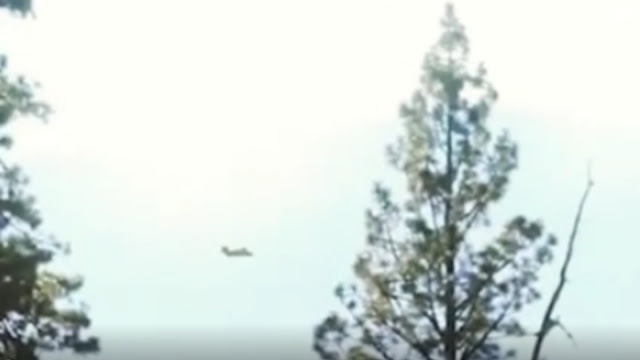 The video showing these smaller UFOs actually flying inside of this amazing Spherical Mothership UFO is on the face of it stunning.

But guys as we can see the glow gradually get bigger around the Sphere UFO Mothership and then it suddenly vanishes well, that seems very bizarre to me! 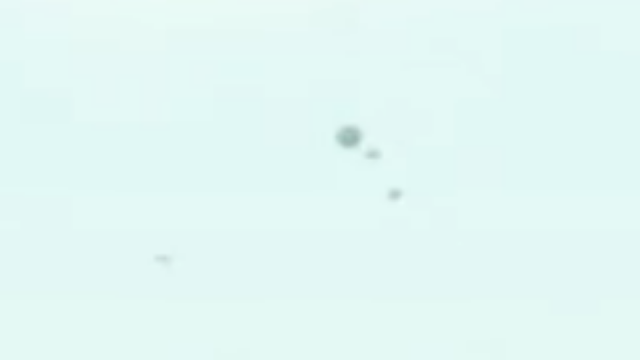 I’m not saying that this is fake but because of that bit in the video where we can see the actual Mothership vanish. And especially we’re we see the glowing shield it makes me really doubt this is a genuine UFO encounter – but on the other hand it could be real… 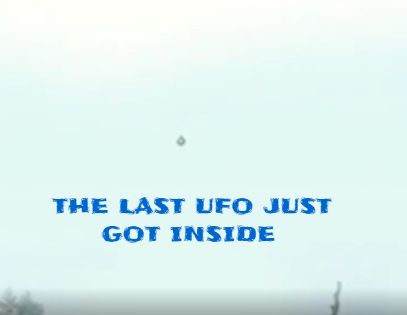 We could be looking at a very significant UFO encounter right there on Brown Mountain in North Carolina? It’s had many spectacular UFO events happening there in the past.
Only the Aliens and the pilot of the plane can tell us that…

That thing could be Alien in origin because there isn’t any drones as yet that can actually take on board other smaller drones like it does in the video – so yes that bit is unique and then suddenly vanish with them stowed securely away in it’s cargo bay area, what else can I call it where something is stored inside a vehicle – that too is also a unique thing.

Please share this video and lets get some answers guys. I need to know as this is bugging me big time. I’m not championing this as real, this is what a lot of people instantly think. They think I’m saying its real, sometimes I do have an opinion, but i wouldn’t tell anyone to believe anything “unless they have researched it”.

But, im just asking for answers.

I’m sure with the knowledge that people have who are in to Ufology that there’s a strong chance that we will get the right answer at some point? But yeah, wow what a video though guys.

It is stunning if true.